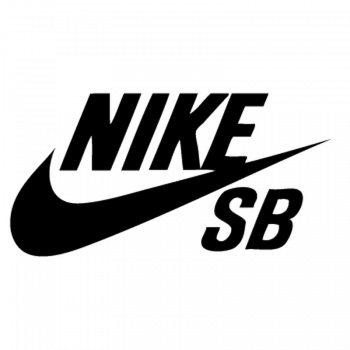 Since then Nike SB has partnered up with known skaters such as Eric Koston and Stefan Janoski.

Nike SB has become one of the biggest skate brands in the world.